Bo is currently a Realtor for the Virginia Cook Realtors in Dallas, Texas, and provides quality services to both residential as well as commercial clientele throughout the DFW area. 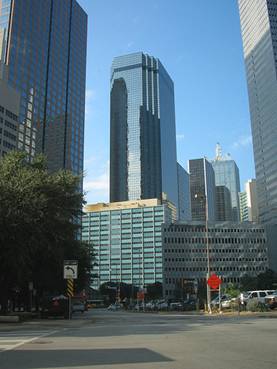 When questioned about the temperature of the real estate market here in Dallas compared to those crashes that occurred over the last few years in locations such as Miami, Phoenix, Las Vegas,  and Los Angeles, Bo was quick to reply that there was not as much speculating in the condo market in Dallas as there were in these other areas.  Also, he stated that too many speculations were based upon the notion of ‘buy low, sell high’, but when the ‘bubble’ burst, many people were left with far less than their original investment.

With many companies relocating to the Dallas area, we have escaped much of the disastrous drop in the market in comparison to many other cities around the United States, but Dallas still felt the sting of the mortgage fall-out.  Bo described this as being primarily the fault of the banks offering loans too freely, i.e.: ARM’s (adjustable rate mortgages), and subprime mortgages, to individuals who five to six years later, were unable to fulfill the financial obligations to repay these loans.

However, Bo also discussed statistics which revealed an increase in the Median Price of Sold Houses by 3% in 2009-2010, according to the Metro Texas Association of Realtors, and he went on to state how the Median price of homes sold over the last five years (from 2005-2010) has risen by approximately 7.3%.

“One of the more popular areas is the ‘M-Streets’ District.”
Bo believes some of the reasons Dallas has had a more resilient come-back from this ‘subprime mortgage dilemma’  is due to several factors, including the aggressive actions for investing within the cities’ infrastructure, prime housing locations, exemplary schools throughout the DFW area, and increase in the DART rail expansion plan.

The Trinity River Corridor Project is projected to be one of the greatest flood protection projects which will create a world-class greenway and revitalize the city. A variety of new modern condominiums and town houses are being built around this area, and will be ready as soon as late 2010, with a variety of designs and details for individual tastes. 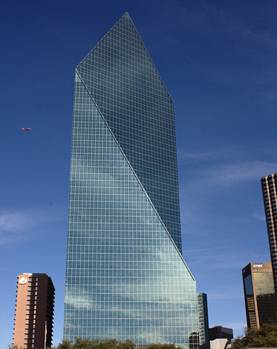 “There are many fine schools within the area ranking Exemplary for Texas schools standards.”

When asked what the upcoming popular locations were for the Dallas area in 2010, Bo was quick to reply that one of the more popular areas is the ‘M-Streets’ District. Other areas around the DFW area that were popular were Southlake, Coppell, Plano, and Highland Park, much due to their exemplary school ratings.

The future of Dallas appears promising, with new construction, rail systems and infrastructure, incredible shopping, a new Cowboy’s Stadium,  the Arts District, exemplary schools, amazing parks and recreational facilities throughout the DFW area, which together have all laid a good foundation for the recovery and future growth of the Dallas Real Estate market.