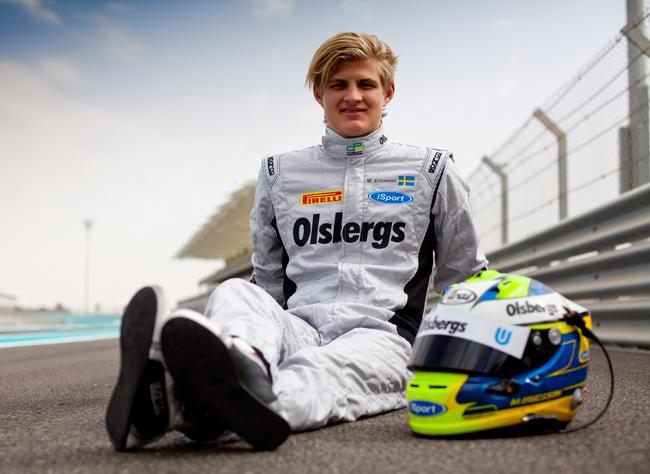 Sweden hasn’t had a Formula 1 driver in 23 years since Stefan Johansson did his last race in July 1991. Now it is time for the next generation of Swedish race car drivers to step up with Marcus Ericsson being one of three rookies for the 2014 season. He signed with the Caterham-Renault team so look out for his green car and blue and yellow helmet this fall as he enters there US Grand Prix at the Circuit of the Americas here in Austin.
It all started at age nine when Ericsson showed up at the local go-kart rental track. Being his first time ever in a go-kart, he nearly broke the lap record and it so happened to be that the track owner was Fredrik Ekblom, an accomplished Swedish driver with experience in touring cars, Champ Car and Le Mans. I think you know where this is headed!
Fredrik quickly realized Ericsson could be a star and convinced his father to purchase his son a go-kart and so, the motorsport career began. Unlike many of the Formula 1 drivers, Ericsson oddly doesn’t come from a family with a motorsport background. However, being from the town Kumla, Örebro, a motorsport area where many drivers happen to come from, could have a lot to do with his talents. 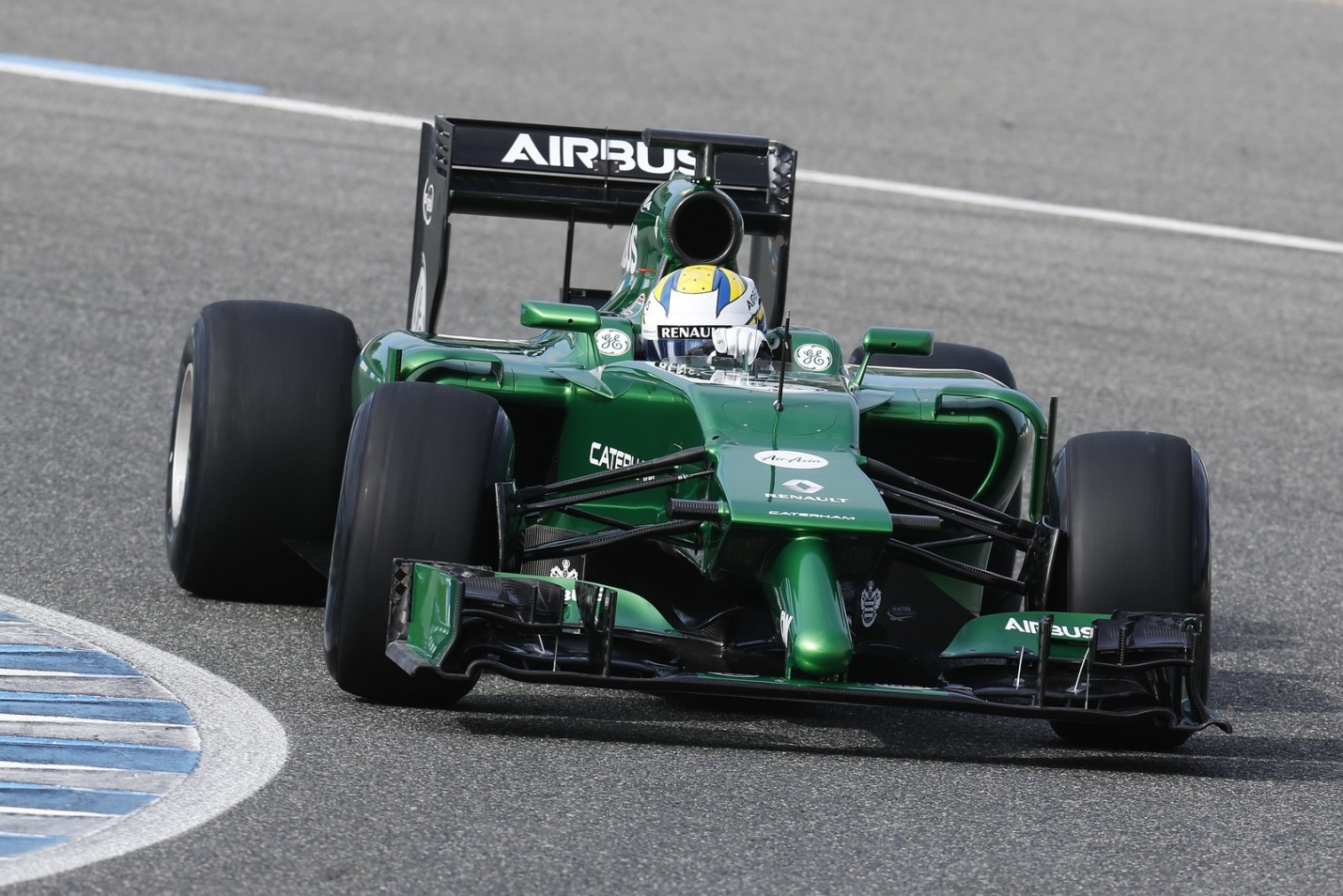 Just seven years after showing up at the local go-kart track, Fredrick recommended Ericsson to Fortec Motorsport team head, Richard Dutton, where Swedish Indy500 and IndyCar champion Kenny Bräck put together a deal to have Ericsson race in Formula BMW UK.
At 16 years old, Marcus made quite the start to his car racing career in Formula BMW by winning the championship with seven victories and 11 pole positions. After having such success in his rookie car racing season, he moved up with Fortec to Formula 3 the following season.
Not surprised, Ericsson did extremely well in 2008, by finishing fifth overall in British F3. In 2009, he made a life changing decision to move to Japan to compete in the Japanese F3 Championship with TOM’S. His performance set him up for the move to GP2, which he started racing in at the end of 2009, in the Asia series –only being in his third year of car racing.
Over the next few years he moved around to a few different GP2 teams, but the most memorable was with Super Nova in 2010, when he won his first GP2 victory at Valencia. In 2013, Ericsson joined reigning champion team DAMS for his fourth season in GP2, where the first half of his season went down the drain. Getting back on his tires, he made an unbelievable comeback to finish sixth overall at Nürburgring, concluding with five podiums and two pole positions.
Now, at age 23, Marcus has joined Caterham-Renault to make his Formula 1 debut and to become Sweden’s first F1 driver since 1991! For the first time we will see a Swede compete at the Circuit of the Americas in Austin for the US Grand Prix in November this year. Good luck Marcus!
Source: http://social.cotaexperiences.com/bid/342772/Who-is-Formula-1-s-Marcus-Ericsson