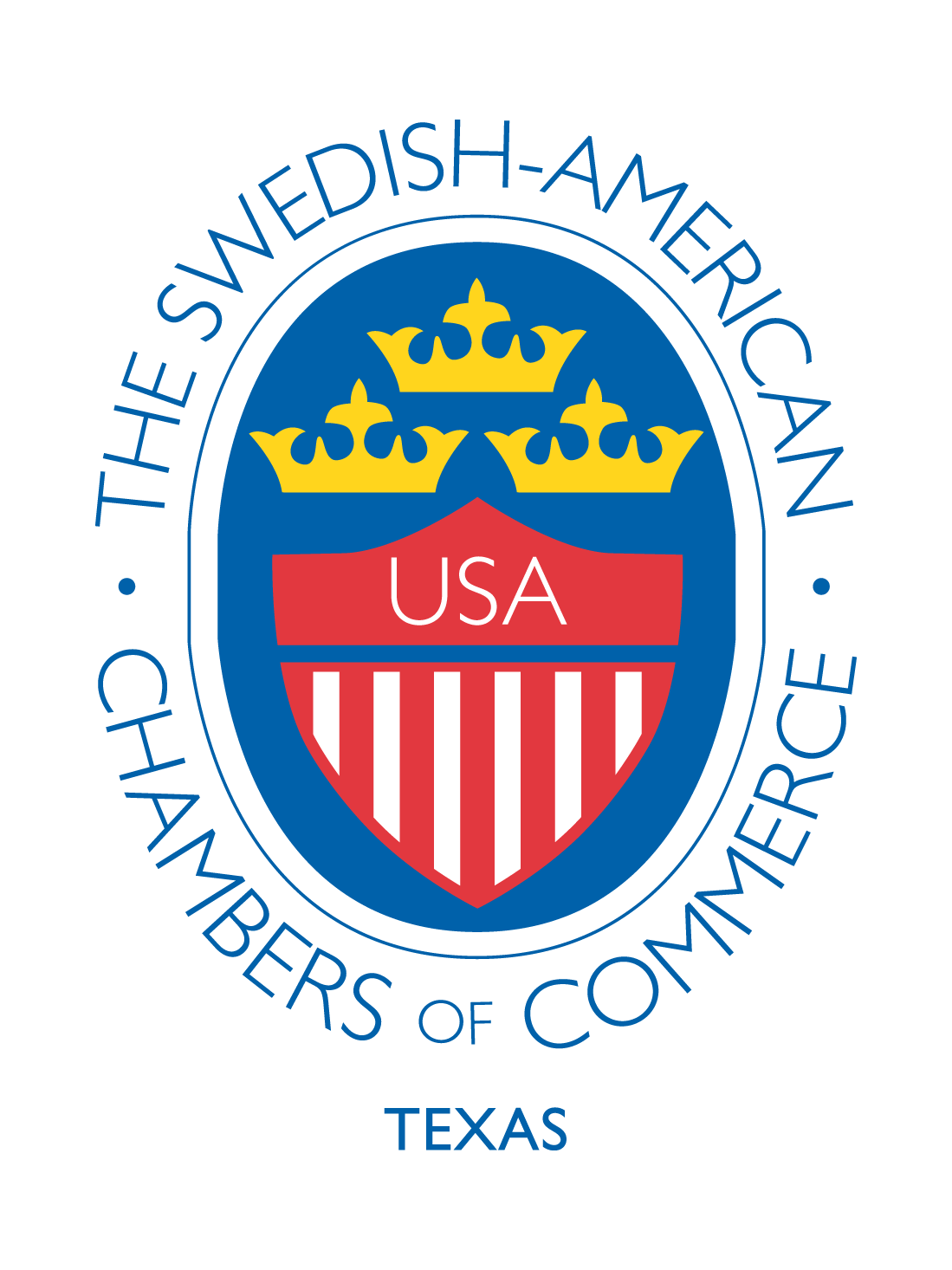 A sample from our April/May 2009 Newsletter:

SACC-TEXAS CELEBRATES 25 YEARS!
In 1983 the Swedish American Trade Association (SATA) was formed in Houston. And although the original organization existed in name but a few years, the concepts, interests, and goals of the core-founding group – to promote Swedish-Texas trade, was the origin of what became The Swedish American Chamber of Commerce in Houston (SACC) in 1988.
On November 9, 10 and 11, 2008, The Swedish Ambassador Jonas Hafstrom and his wife Eva helped SACC Texas celebrate its 25th Anniversary in a party that stretched over four days and three cities…