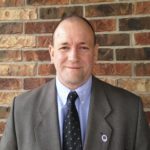 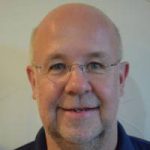 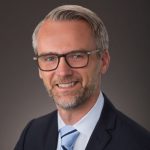 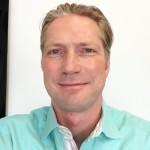 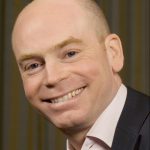 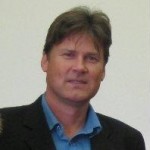 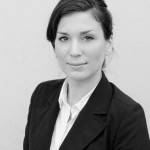 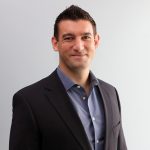 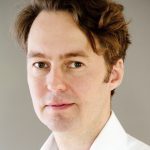 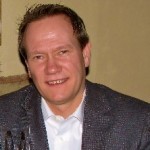 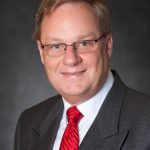 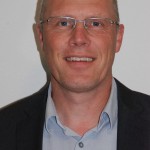 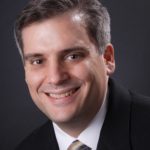 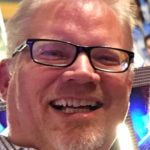 Ambassador Olson has enjoyed a long and successful career within the insurance industry, among others as President and CEO of Travelers Insurance Holdings, Inc. He was Chairman of the Texas State Board of Insurance and also served as President of the National Association of Insurance Commissioners in 1982. He was appointed to the negotiation team on international reinsurance issues at the United Nations Conference on Trade and Development in Geneva in 1987, and was one of the negotiators for the United States-Israeli Free Trade Agreement.

He served as a member of the Texas State House of Representatives from 1973 until 1978. During his tenure, he was a member of several committees and served as Chairman of the Committee on Higher Education, the Rules Subcommittee and the House Standing Committee on Local Government. In 1988, he was Co-Chairman of the Texas Delegation to the Democratic National Convention, and in 1974 he was a Delegate to the Texas Constitutional Convention.