Join SACC Dallas for a morning speaker event where Ron Patterson, Deputy City Manager of the City of Frisco, Texas will 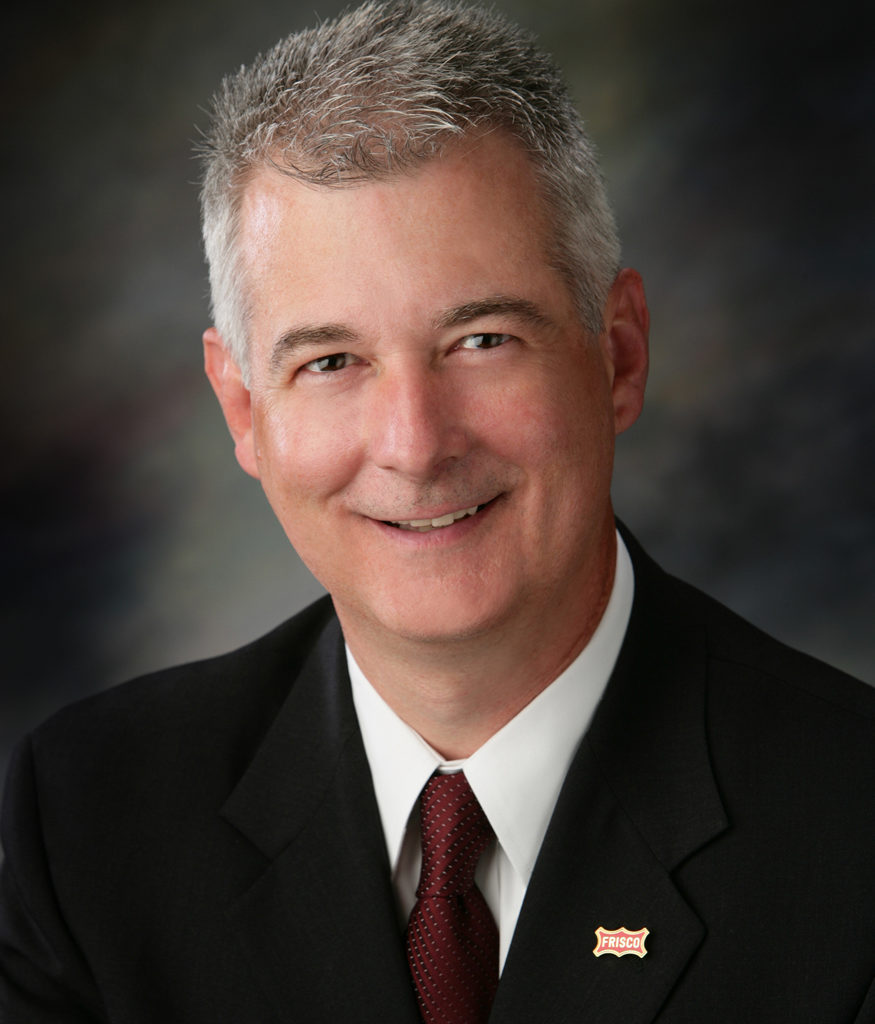 speak about the remarkable growth story of the City of Frisco, emphasizing on the vision and strategy that made Frisco what it is today.  Ron will also discuss the business community’s participation and involvement in its growth, green initiatives and the role played by the diverse talent that the city has attracted over the years.

Ron Patterson, a UNT Bachelor and Master Graduate, has an impressive resume of more than 30 years of successful city service and management and we are very excited to be hosting this event at IKEA Frisco!

Complimentary smörgåsbord style breakfast will also be served. We hope to see you soon!

Fee: This event is free to attend for members and non-members

Ron Patterson is Deputy City Manager of the City of Frisco, Texas. He has also served Frisco as
President of the Frisco Economic Development Corporation (FEDC) and as Assistant City
Manager. In his current role Ron works with the Development Services and Engineering
Departments as well as the FEDC. Working in this collaborative environment bringing a variety
of departmental resources to bear to assist developments of all types to achieve success. This
includes coordinating various City teams to assist with business development, expansion,
retention and relocation. He also works on public-private partnerships between the city and
various other public and private entities. Ron has thirty-four years of city experience starting
his city service career with the City of Carrollton before moving to Frisco. This is his second
time to serve the citizens of Frisco where he now has over of twenty years of service. He has
also served as city manager for several years in other communities in Texas. Ron graduated
from the University of Texas at Dallas with a Bachelor of Science in Public Administration and
completed his Master of Public Administration at the University of North Texas. He served
twenty-three years in the United States Air Force\Texas Air National Guard. Ron has been
married for thirty-six years to Taylor and has two grown daughters.